7 Disadvantages of a Clogged Plumbing Vent 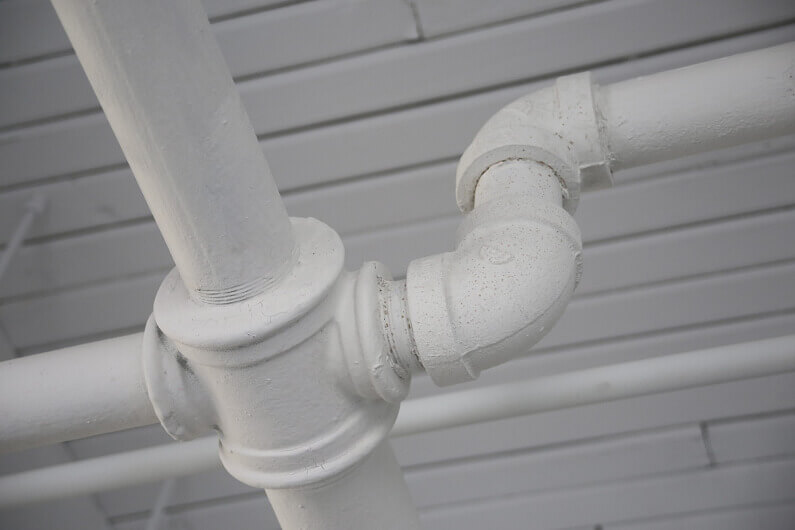 Are you starting to notice more water in your house refusing to go down the drain? It’s not a pretty sight seeing all of your sinks full of dirty water and chunks of food floating on the surface.

When you’re presented with this image, the only possible cause is a clogged plumbing vent. When you’ve got a blockage, it’s going to wreak havoc on not only your sinks ability to drain water but also the other pipes connected around the house.

You’ll need to get the blockage repaired when you start noticing problems occurring because there are no advantages when it comes to having a blocked plumbing vent. If you don’t, then you’re going to be living with some pretty serious problems like these below.

Clogged plumbing vents are typically a buildup of sediment, food, and even dead animals. Depending on what is clogging up, the pipes will determine the types of smells that will linger in your home.

The longer some of these items remain, the worse the smell can get, and the more harmful it can be to you and your family. These items release gasses like sulfur dioxide and methane that aren’t healthy to breathe in for long periods of time.

After cleaning the dishes or taking a bath, you get familiar with the water’s background noise running down the drain. But, one of the disadvantages of a clogged plumbing vent is that the dirty water you’ve left behind might take a lot longer to disappear.

If the air can’t get into the pipe to balance the pressure, it stops water from flowing freely down the drain. You can find the blockage source by looking for any sinks gurgling or listening out for dripping. It means the problem is closest to this area.

Flushing the drains doesn’t generally fix the problem. Depending on the blockage’s cause, it will determine the approach you need to take to unclog it.

3. Sewer Gas in the Home

One drain that you don’t want to be blocked is the toilet, as it can be quite messy to fix and very quickly stink out your home. It’s one of the key reasons why clogged plumbing vents are harmful, as the gas that’s released into the air is not pleasant for the nose or the lungs.

It’s better known as hydrogen sulfide, and even minimal exposure to it can affect the body. It can lead to conditions such as headaches, sinus infections, bronchitis, and pneumonia. You’re also likely to have a loss of appetite due to breathing in these fumes.

If the toilet pipes are blocked, then it’s highly likely that you’re going to have trouble flushing it too. This is a problem that you don’t want to encounter when attempting to get rid of waste. You may think you just need a toilet unclog or possibly toilet repair, but the problem could be the vent.

If the plumbing vent lines are obstructed, then the toilet will struggle to refill upon each flush. A quick inspection of the tank will show how much water you’ve got access to. If it’s not filling like it’s supposed to, it could be due to a blockage in the plumbing vent.

Once you experience one of your plumbing vents clogged, it can impact the other pipes in your house. Water can stop flowing, and the air cannot get sucked in to help clear the drains. It’s commonly referred to as negative pressure by plumbers and other professionals.

If it’s left unattended, it’s likely more blockages will occur as various sediments begin to form through your drain system. You can temporarily take care of the issue using a drain cleaner, auger, or a plunger to clear some residue. However, you’ll need to seek out additional help to look at the vents.

These parts are what helps get the air into the drains to equalize the pressure. Unclogging a pipe will only help get rid of the water. There’s a chance it may reoccur if you don’t get someone to inspect the vents.

6. Gurgling Sounds Around the House

The sound a pipe makes when it’s clogged is similar to when someone is gargling mouthwash. If the plumb vents are suffering from blockages, then this noise may occur all around the house as if you have a surround sound setup.

If you are hearing one gurgling in one area, then the good news is that it’s likely one blockage in the pipes. However, if you overhear multiple noises across the home, then the problem is much larger and will need professional help.

When you return to the kitchen for a snack or glass of water, you shouldn’t expect to see your sink refilling via the drain. You also don’t want to see food scraps or clumps of oil seep through and cause it to overflow.

This occurs because water from other parts of the house is pushing back on what’s already in the drain. It could be the water from a shower or the bathroom sink that’s clearing properly and impacting the kitchen sink.

While the other parts of the house might normally work for now, the longer the problem exists, the higher the chance liquid starts coming back up. So don’t let the issue linger unless you’ve accidentally dropped something down the drain.

Who Can Fix a Clogged Plumbing Vent?

Blocked drains and overflowing sinks can get temporarily resolved with drain cleaners or a plumber, but fixing a clogged plumbing vent takes a little more effort. Depending on your setup, they may need to go through the house walls to get a full understanding of the problem. This is an important plumbing service that should not be ignored if your vents are clogged.

If you can’t stand the sounds of gurgling and the smells lingering around the house, then why not let a professional plumber or drain cleaning company handle it. Book an appointment with a pro to make sure your water is always going the right way down the drain.

GIVE US A CALL NOW! 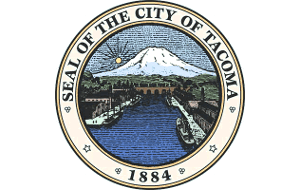 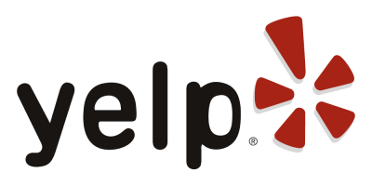 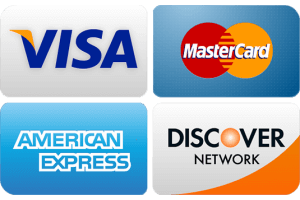 Information on this website may not be re-used without prior written consent from Service Plumbing & Systems.